The region of Hont, a small village just by the Hungarian-Slovakian border, was known about its palaeolithic findings for decades. Excavated sites are, for example, Hont-Parassa III Orgonás, Hont-Templomdomb, or the enigmatic Hont-Csitár (Molnár-hegy). Nevertheless, most of the paleoliths are known from surface survey, a hard task to make in this hilly, densely forested landscape.

The „Ipolyvölgy” (Ipoly river valley) sites are known from field walkings by Viola T. Dobosi and Katalin Simán in the 1990’s. The Ipolyvölgy III collection includes some promising lithics with Gravettian character. A test trench with the dimensions of 5 by 1 meter was opened here, on a terrace of the River Ipoly, in East-West direction. The 122 cms deep sondage lacked archaeological material despite the fact that during digging, the excavators were able to find numerous knapped stones on the surface, in the immediate vicinity of the trench. 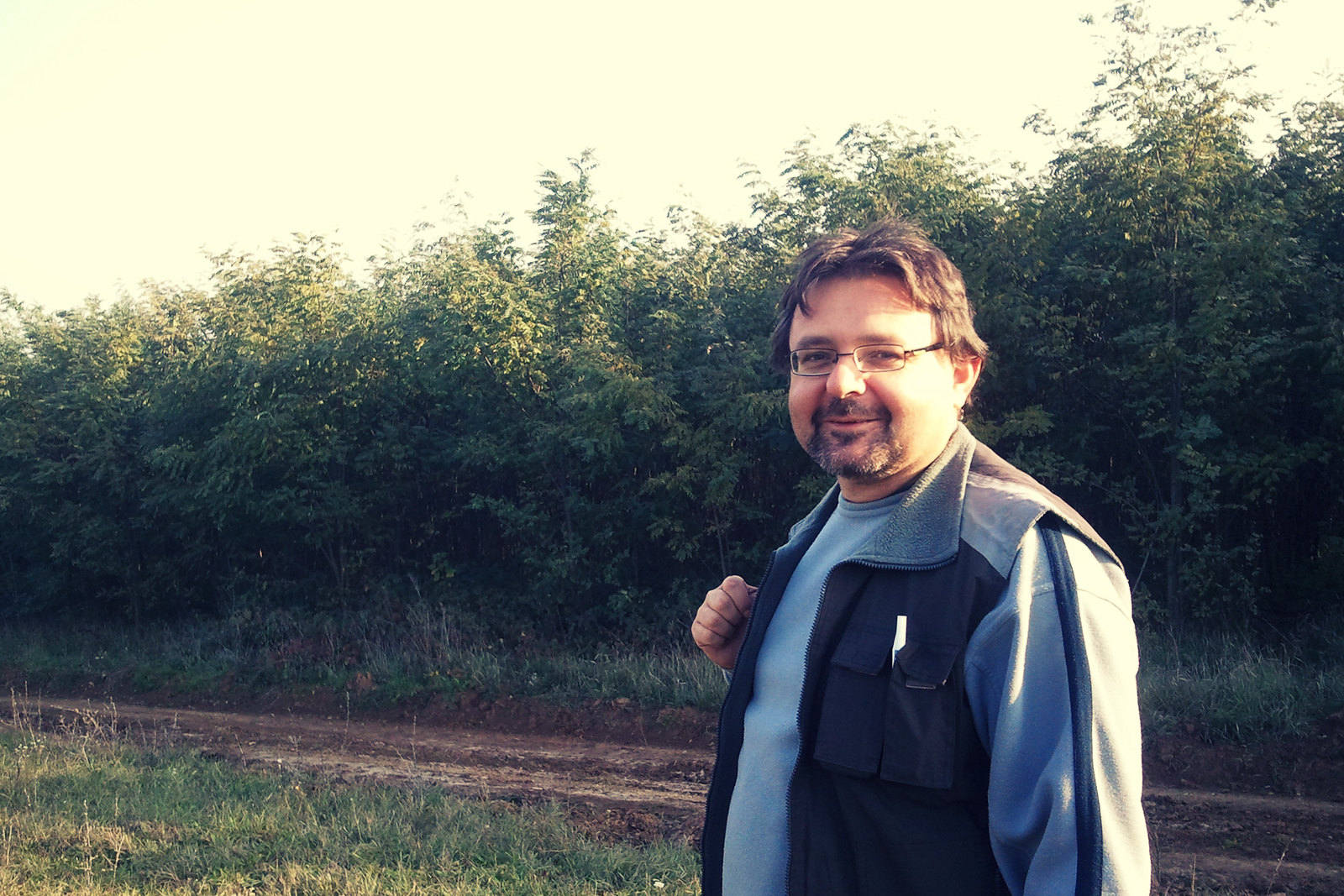 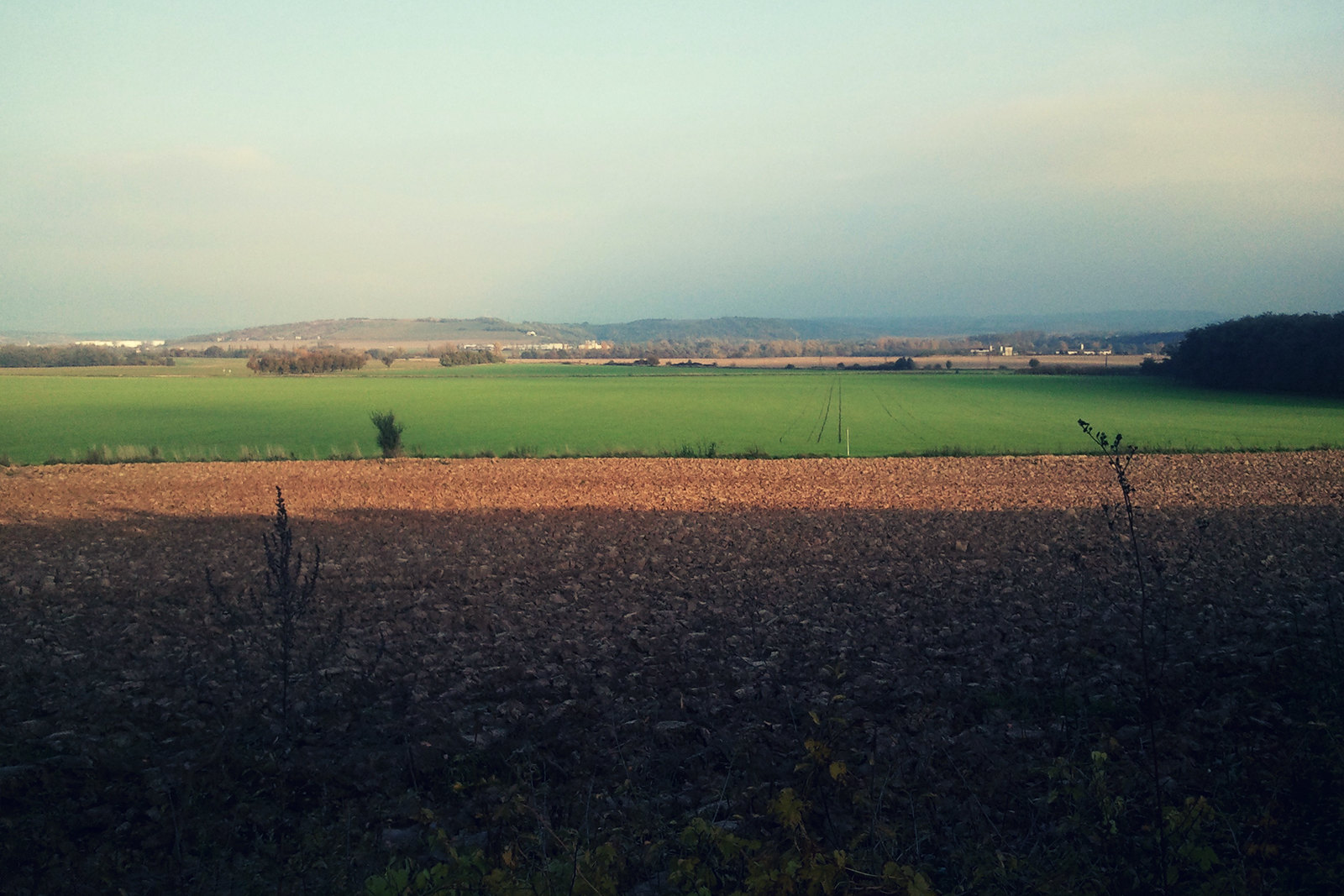 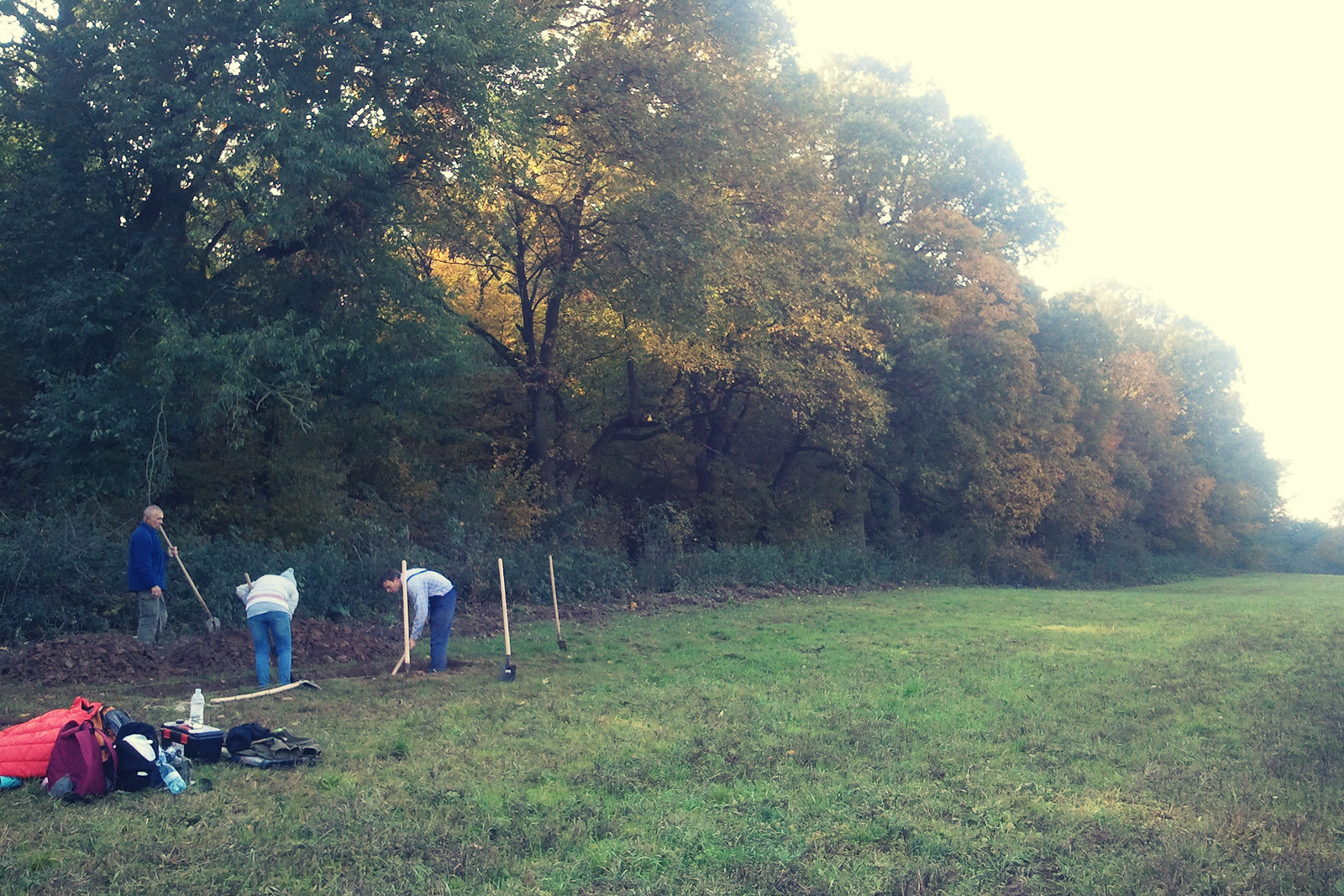 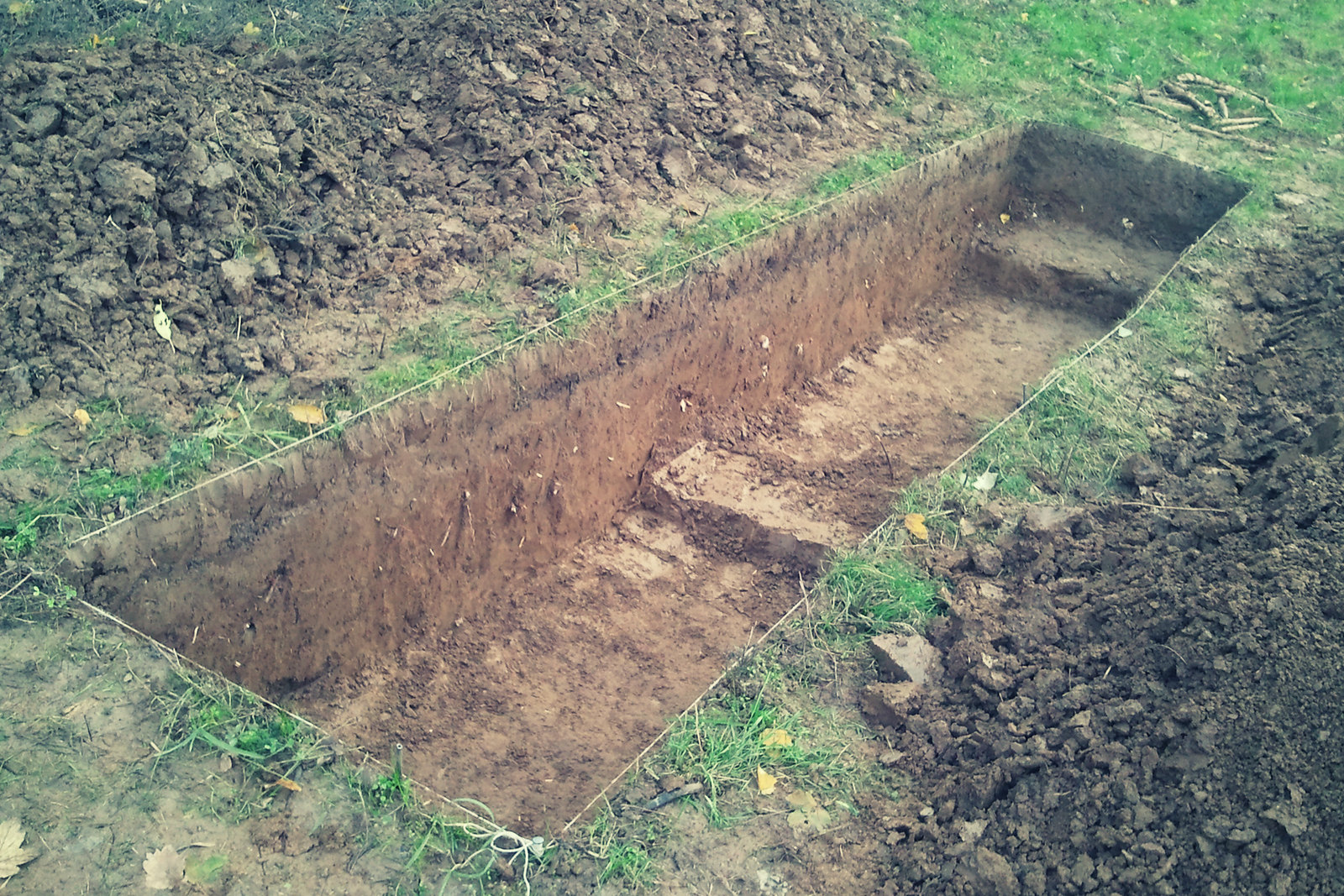 Some kilometers to the northwest, the Ipolyvölgy I site was visited. Hammerstone, limnic silicite cores and flakes, as well as a lamelle made from rock crystal were found washed out from a dirt road. The findings are considered as older Gravettian. The rock crystal is an exceptionally rare raw material in Hungary, with a primary source in the Eastern Alps. The crystal as material for knapping is known from the Upper Palaeolithic on. In Hungary, just a handful pieces like this, are published (precisely 17). 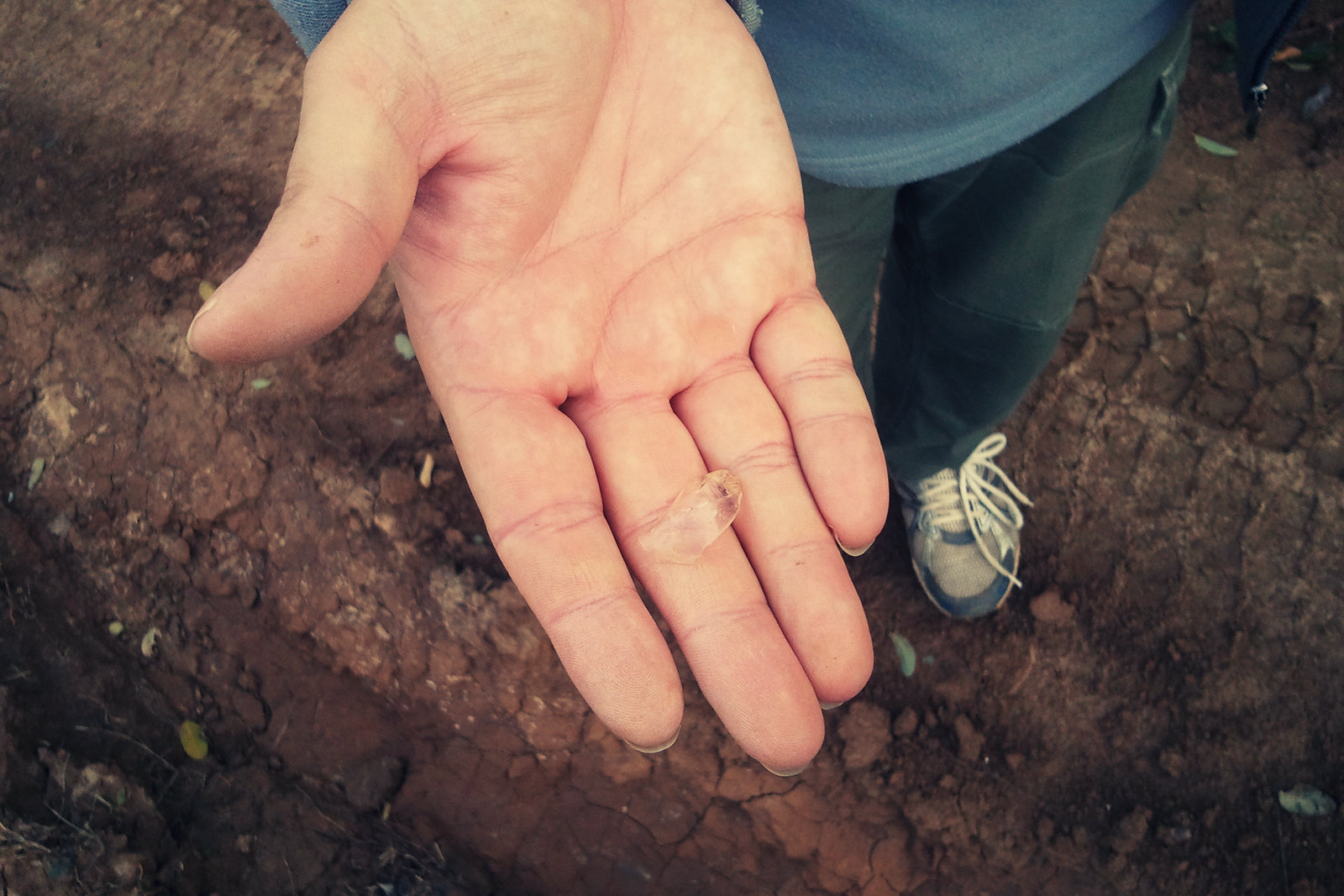 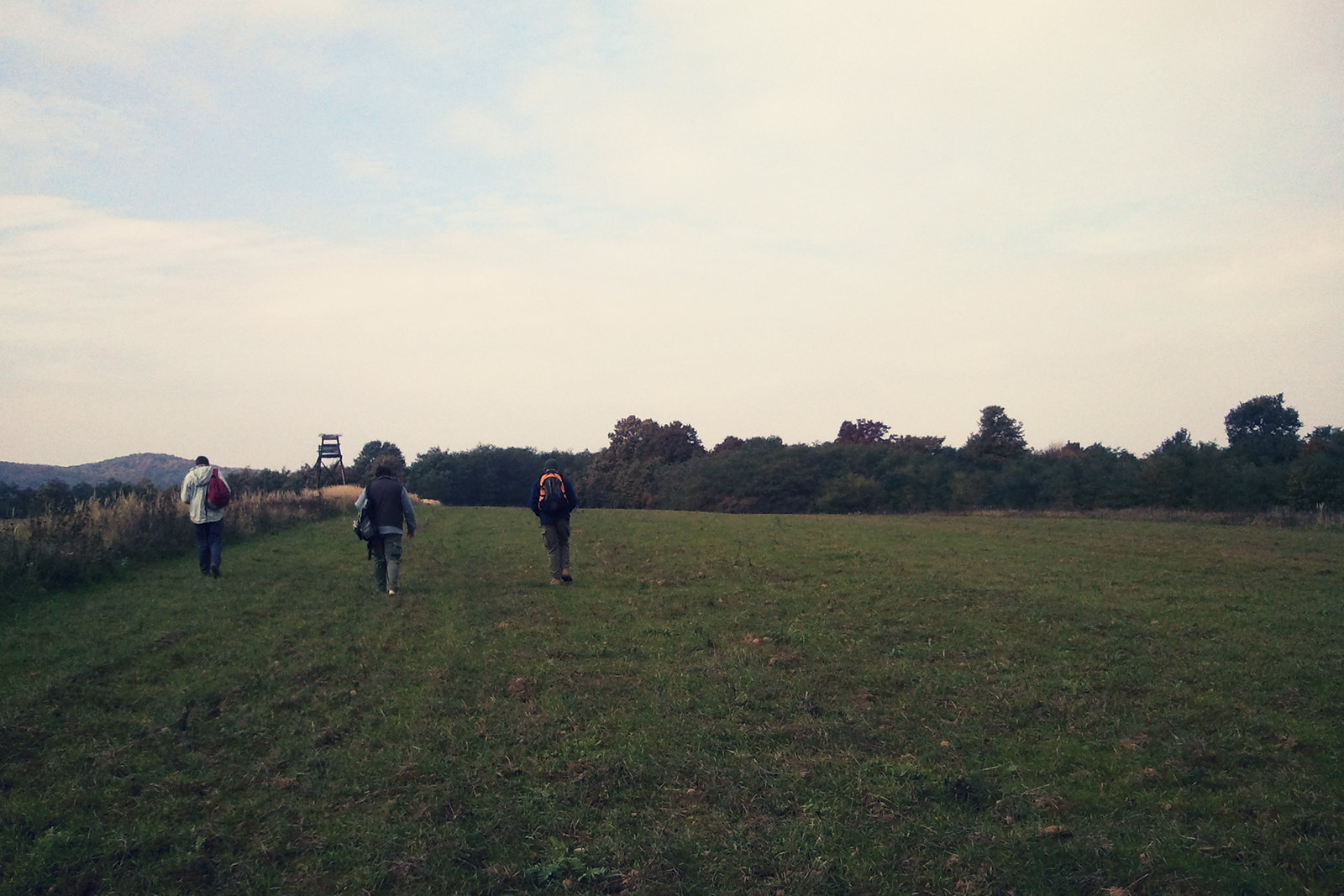 This site was excavated by Miklós Gábori in 1969. Among the lithics some bifacial tools is mentioned by Vera Gábori-Csánk, belonging to the late Middle Palaeolithic Jankovichian culture of Hungary. Revision of this excavated material conducted by Krisztián Zandler recently. In his opinion, the lithics are reminiscent to the findings of the Moravian open-air Szeletian sites. At the time of our visit, the surface was scattered with lithics, distributed over 100 by 30 meters approximately. Worth to mention a small, slightly asymmetric radiolarite leaf-shaped tool with a resemblerance to a recently collected piece by Attila Péntek, from Szécsénke-Berec-oldal, Cserhát mountains, Hungary. 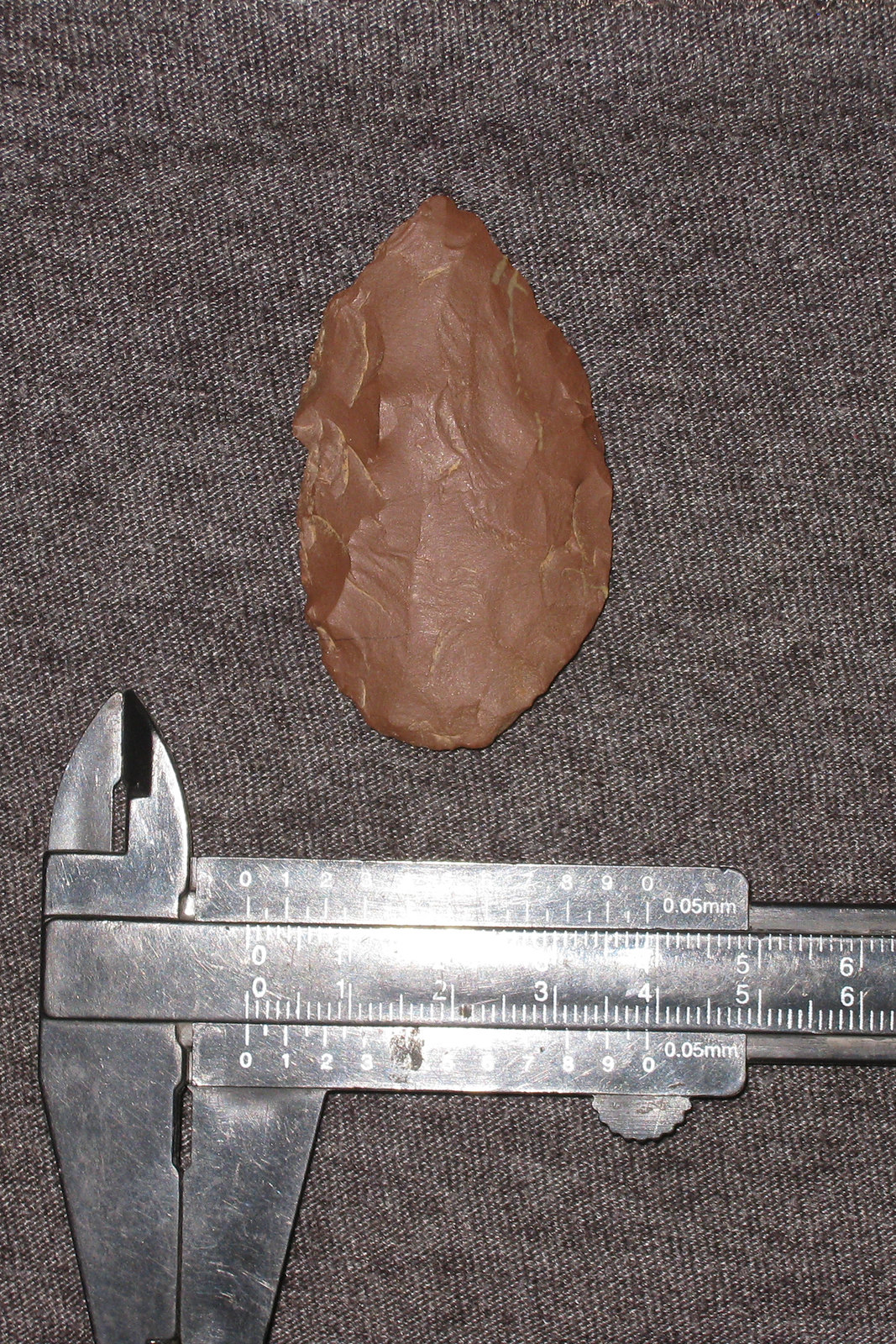 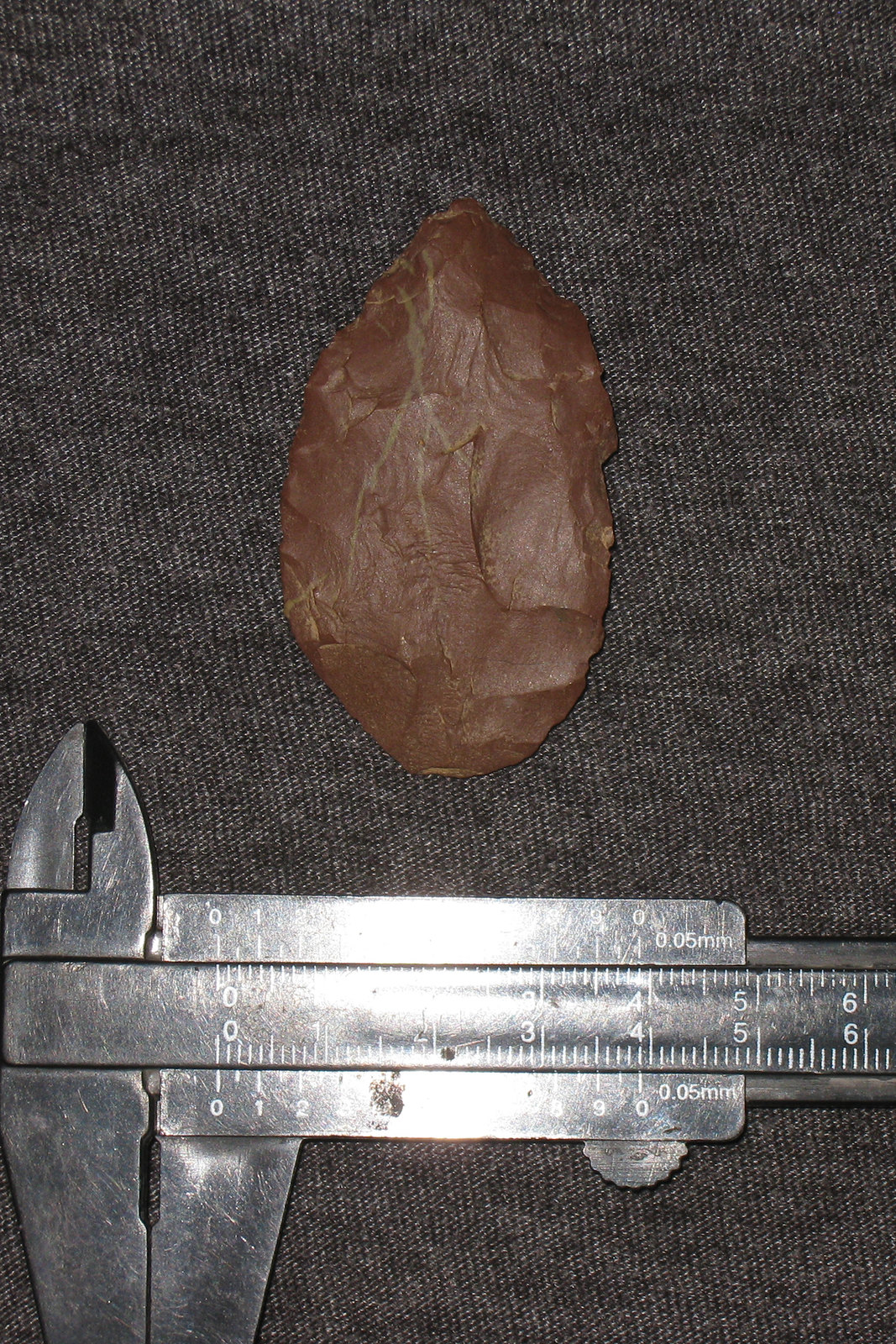 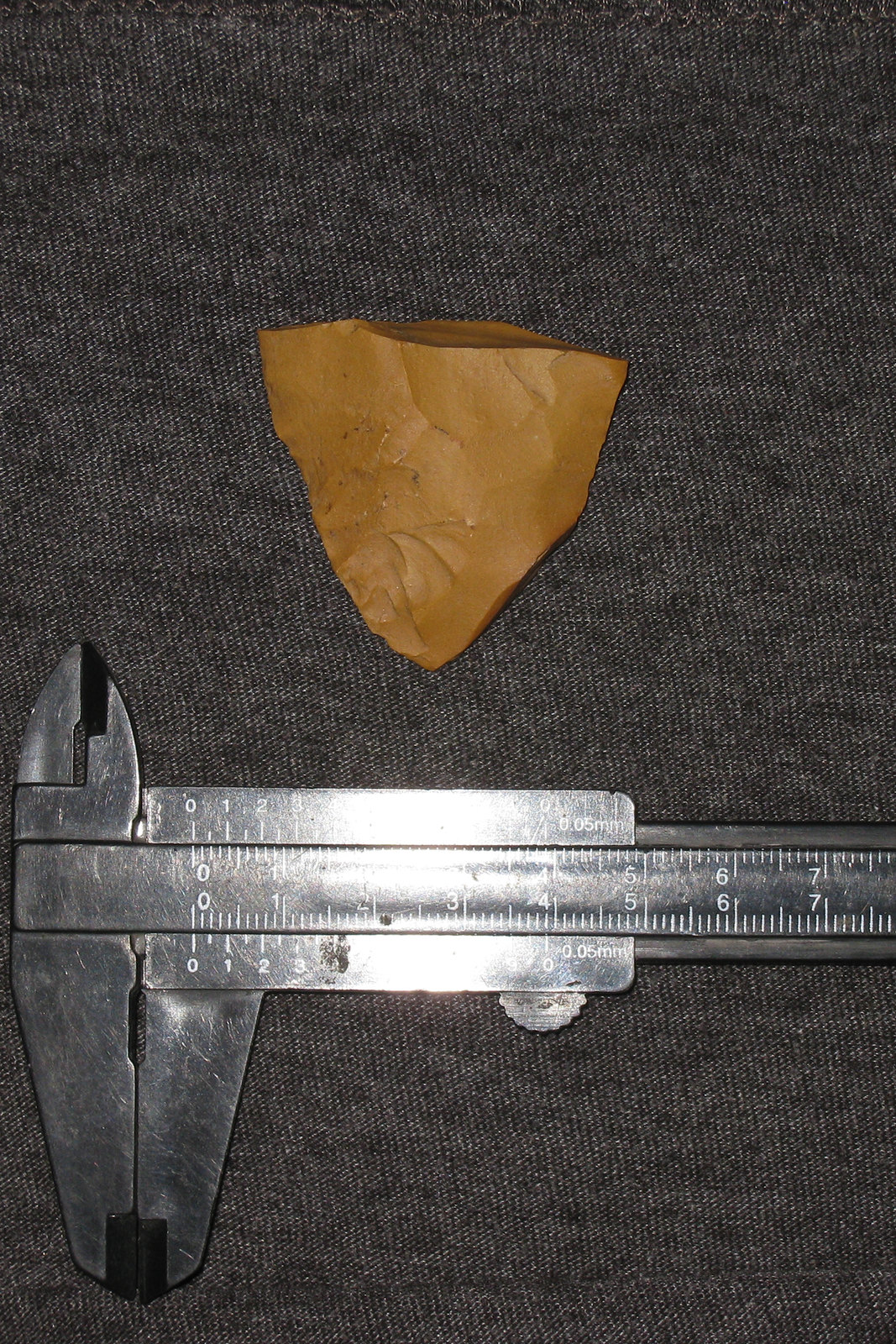 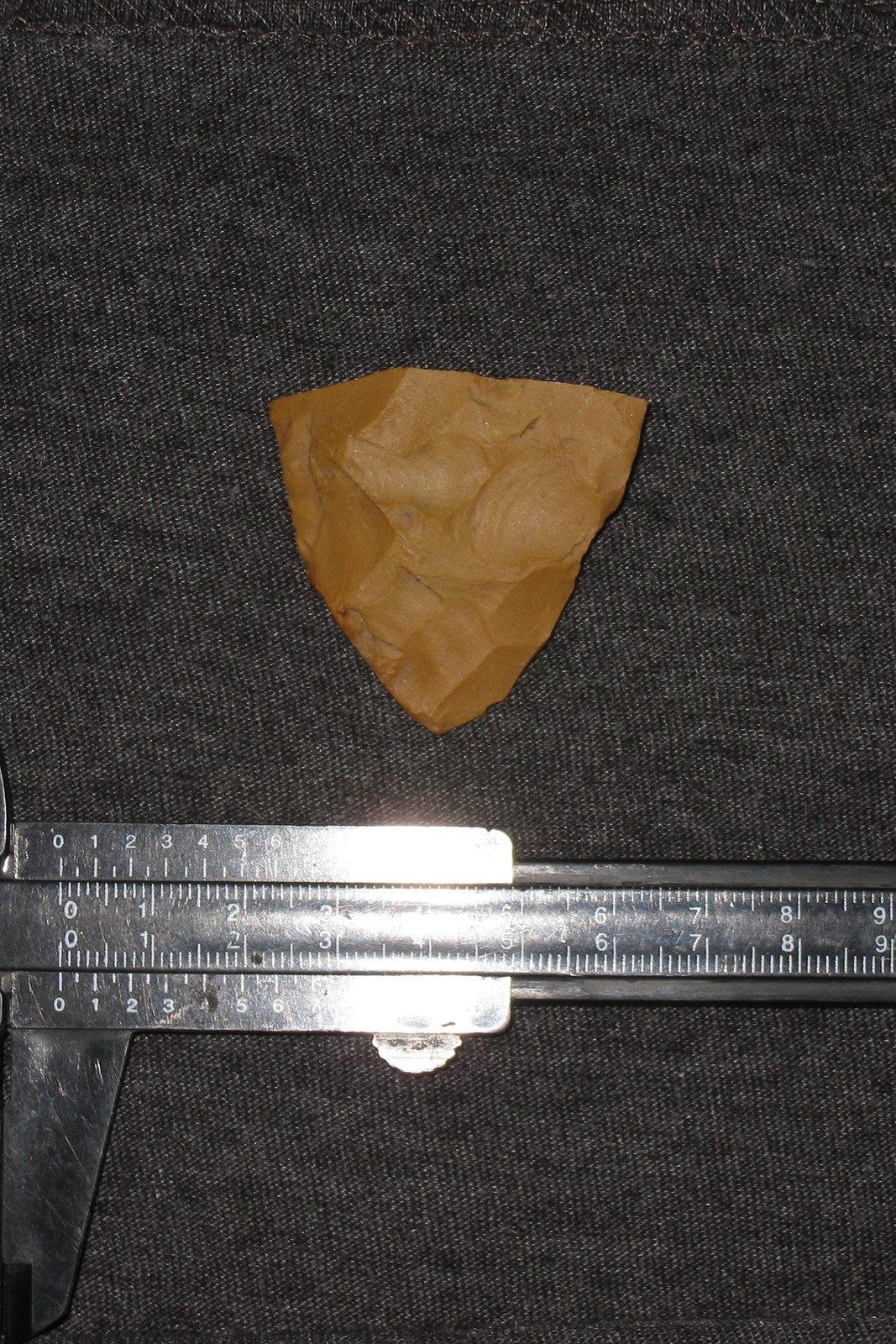 Although the Ipolvölgy III. sondage was negative in terms of findings, this leaf-shaped tool symbolizes the positive accomplishments of these few days: our attention drawned to the Csitár and the Gravettian sites in the Ipoly valley again. Miklós Gábori never published his 1969 Csitár excavation results, so this site became a little dusty promise for the Hungarian archaeologists in the following years. The new survey encourages Krisztián to plan a more substantial campaign at this site.